Mats Jonasson is an icon at Målerås Glasbruk and he is internationally known for his art glass. Mats Jonasson started working as an apprentice at the glassworks back in 1959 and has since worked together with several great glass artists at Målerås Glasbruk. Deeply inspired by the Swedish forests, Mats Jonasson creates art glass that takes us outside the normal. Mats Jonasson likes to mix iron into his art glass and today the "Iron & Crystal" series is a favourite. The series consists of, just like the name, iron & crystal, which together create different sculptures in crystal clear colors that sparkle in the light.   Read more

Mats Jonasson's drawing talents were noticed early on, and he began working as an engraver's apprentice at the glass factory as early as 1959. In the following decades, he worked with several of the great contemporary glass artists. At the same time, he developed the naturalistic style that he has since refined to perfection.

"Since time immemorial, our forests have influenced the people's soul," says Mats Jonasson. Inspired by this nature, he has created his distinctive objects in crystal with an open mind. Today, the glass factory's son is represented all over the world. 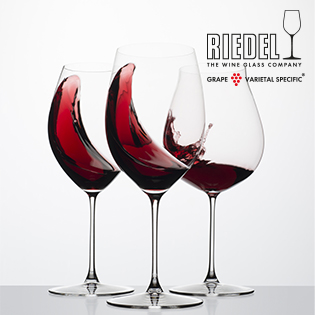 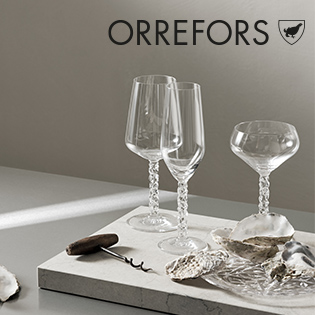 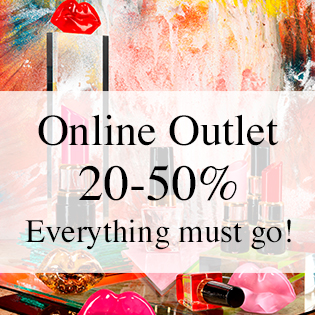 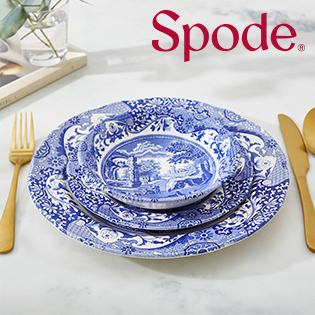